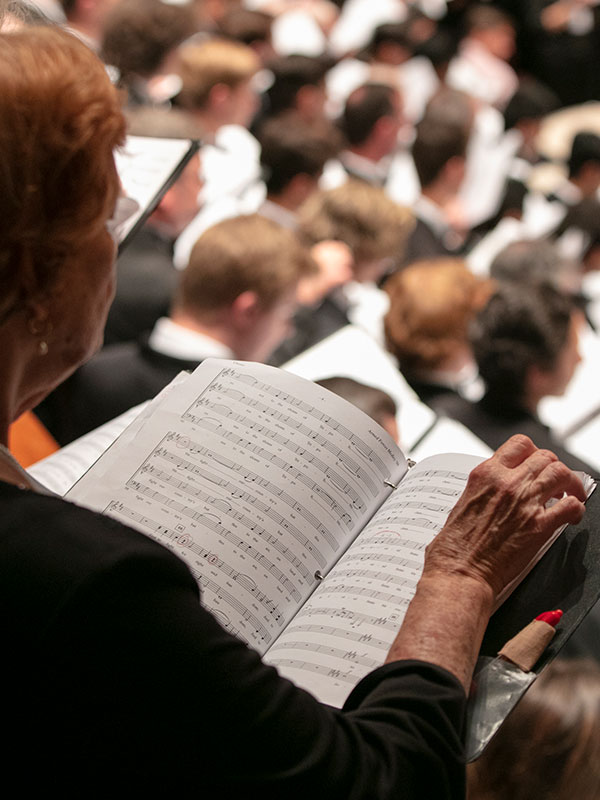 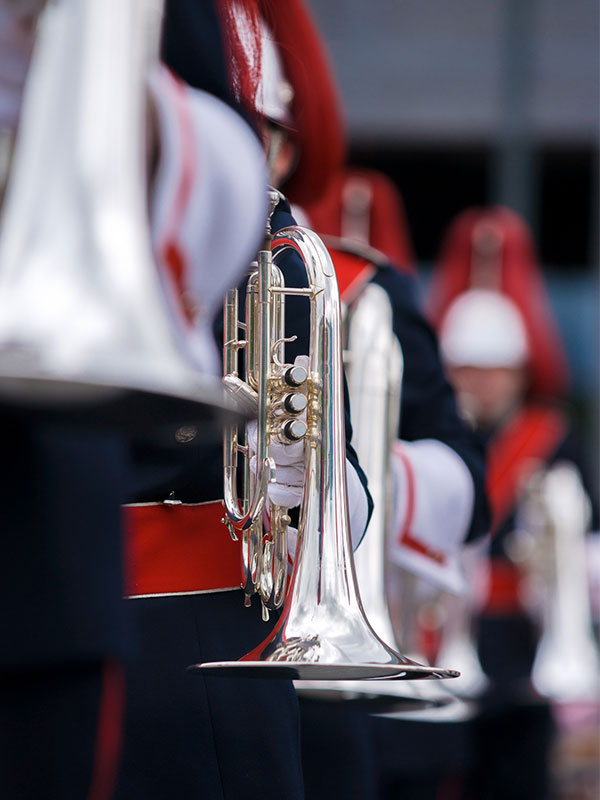 Feature your ensemble and performers in one of these unforgettable events commemorating the 80th Anniversary of the attack on Pearl Harbor.

The 80th Anniversary Pearl Harbor Commemoration Concert Series is a musical event for choirs, orchestras, and bands of all levels centering around the 80th Anniversary of the attacks on Pearl Harbor. The concert series will take place on December 4 – 8, 2021. Ensembles will have the opportunity to perform at the Pearl Harbor Aviation Museum for an enthusiastic audience.

The 80th Anniversary Pearl Harbor Mass Band is an event featuring band musicians from across the United States, joining together to perform on at the U.S.S. Navy Battleship Missouri Memorial on December 7, 2021. Highlights include visiting Pearl Harbor to see the USS Arizona Memorial and exploring the natural wonders of Hawaii. The band will be under the artistic direction of Col. Larry H. Lang, past Commander and Conductor of the United States Air Force Band.

Perform with ensembles throughout the country at  Pearl Harbor

Have a question about Pearl Harbor Concerts?